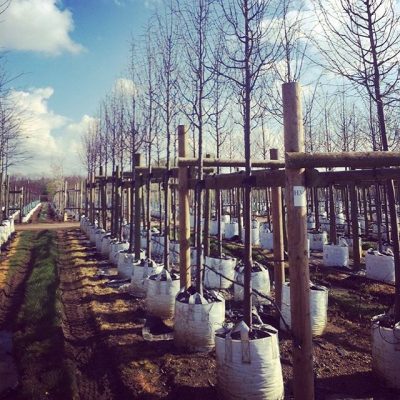 Planting an area the size of the US with trees would be the most effective way to combat change, according to a study published in the journal Science.

Researchers from the Crowther Lab in Switzerland say their analysis suggests there is the potential for 2.2 billion acres of tree cover in areas that would naturally support woodlands and forests.

As they grew and matured, the trees could absorb and store 205 billion tonnes of carbon.

If that mostly came from the atmosphere, it could tackle around two-thirds of the 300 billion extra tonnes of carbon which are in the atmosphere as a result of human activity since the industrial revolution.

The UK could play its part – the research estimates 11.37 million acres of tree cover could be created, much of it on grazing land which could continue to support livestock while providing carbon storage.